GOOD
by C.P. Taylor
directed by Dominic CookeDavid Tennant (Doctor Who) makes a much-anticipated return to the West End in a blistering reimagining of one of Britain’s most powerful, political plays.

As the world faces its Second World War, John Halder, a good, intelligent German professor, finds himself pulled into a movement with unthinkable consequences. 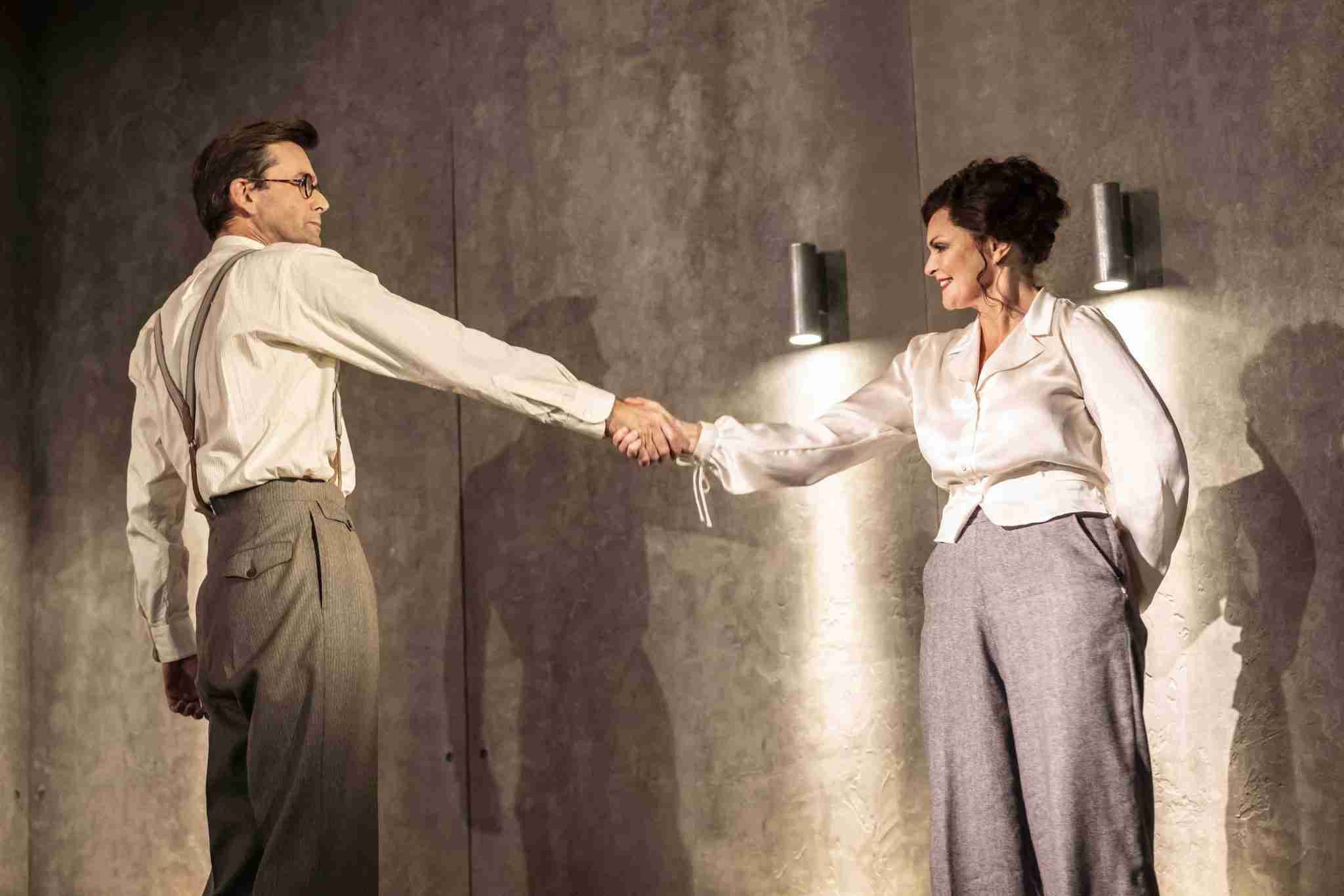 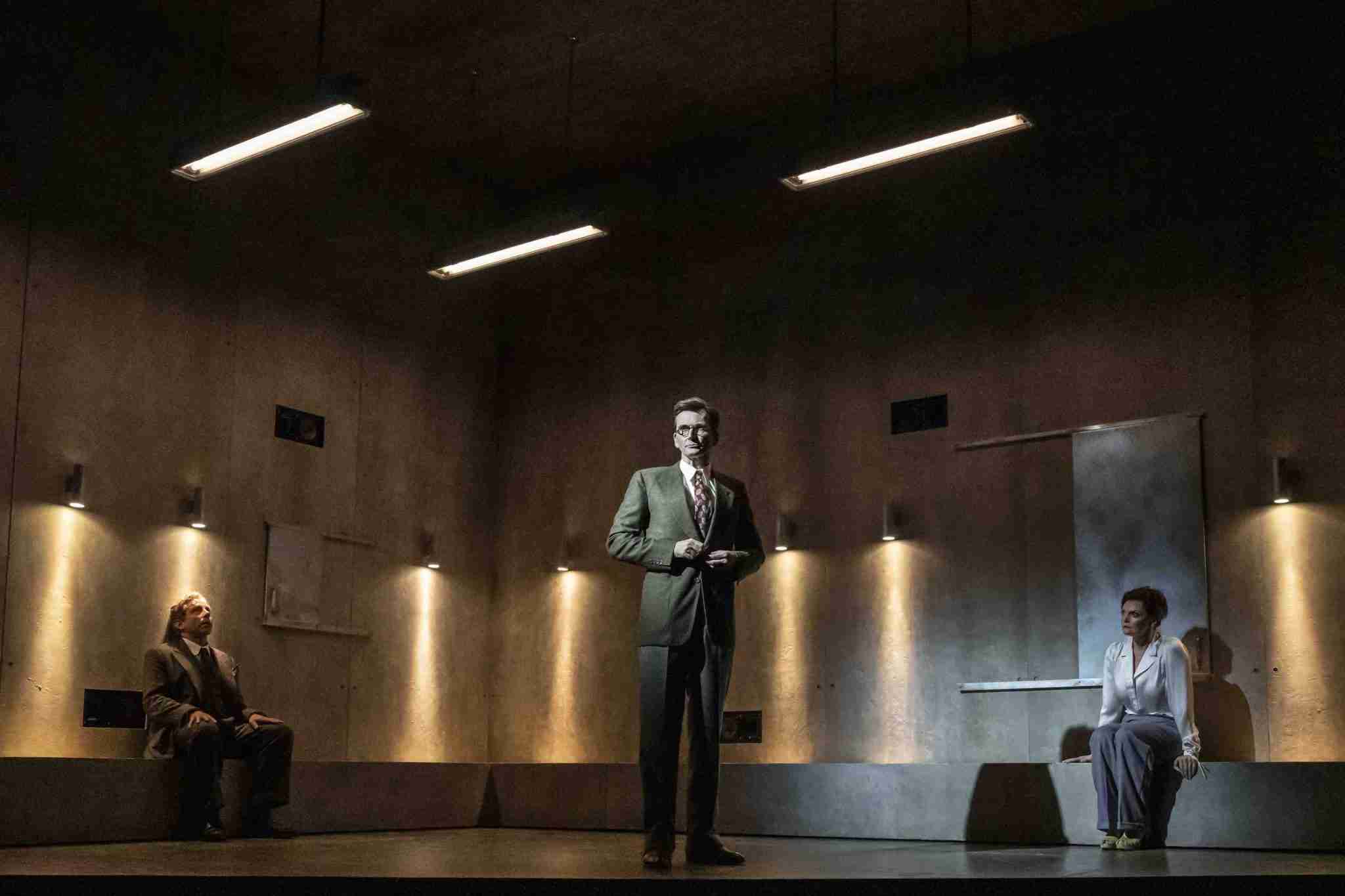 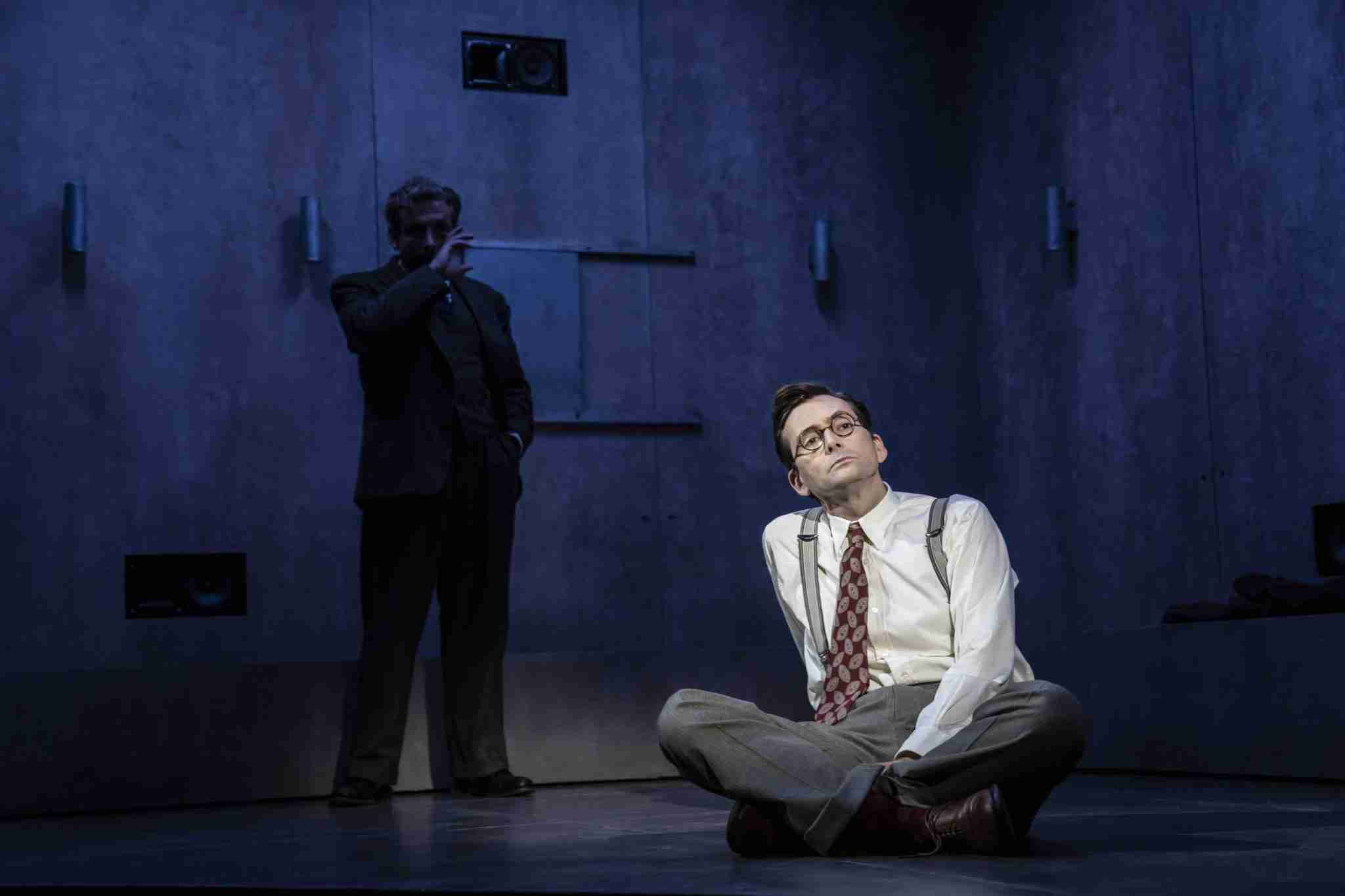