As the evening progresses, the two attempt to rekindle their once passionate relationship only to find themselves locked in a dangerous battle of opposing ideologies and mutual desires.

National Theatre Live brings the best of British theatre to screens worldwide.
Using state-of-the-art film techniques tailored to each play, each performance is presented in all its glory. From close-ups that capture every flare of emotion to sweeping shots of the stage. Each recording is filmed in front of a live audience at the National Theatre in London. The position of the cameras in the theatre is matched to the play to ensure that the audience in front of the screen always has the best seat in the house. This means that we get film recordings of world-class plays sent to Liechtenstein, which are then shown on the big screen at our venue. A perfect synergy of theatre and cinema. This is theatre for everyone. 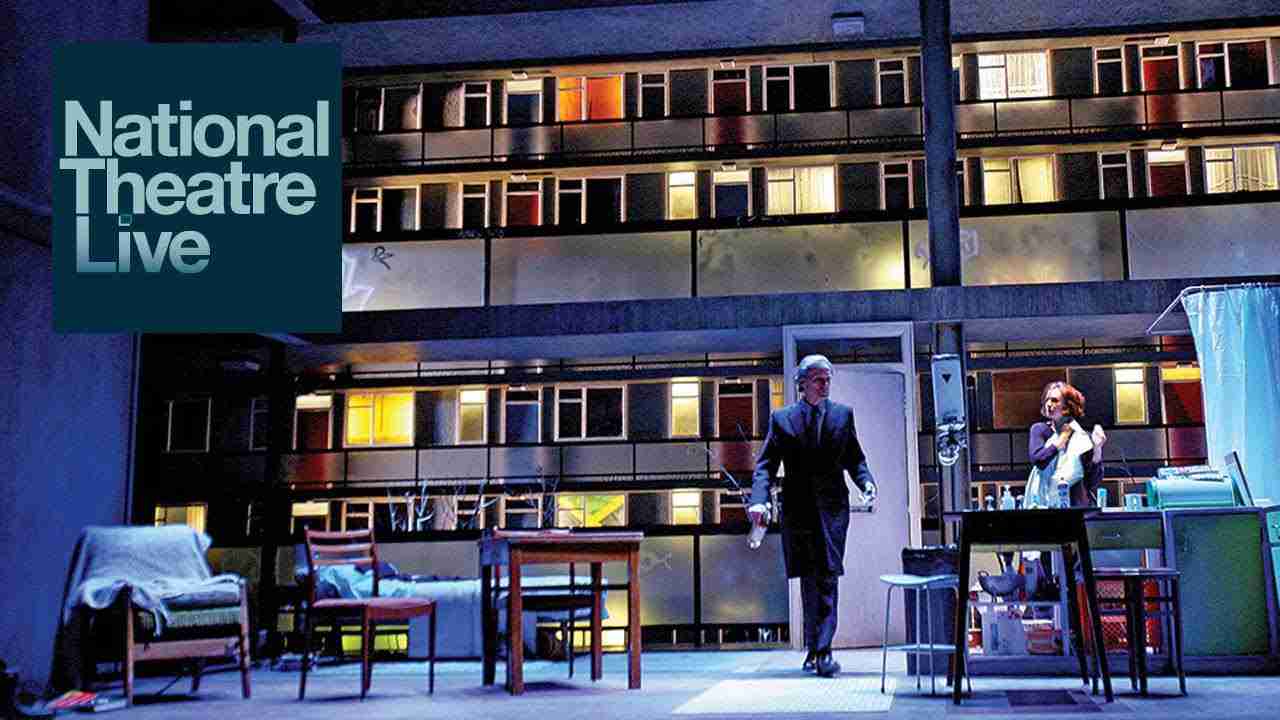